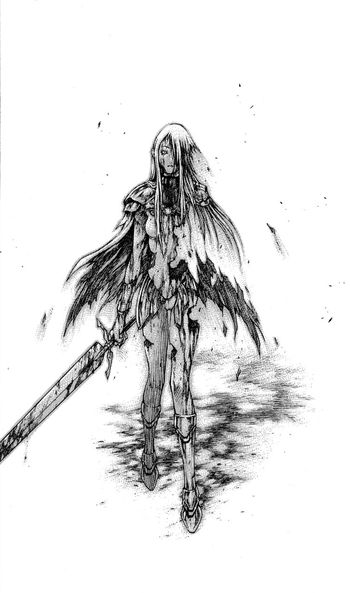 Welcome to Claymore, Beauty WILL be Tarnished
Advertisement: