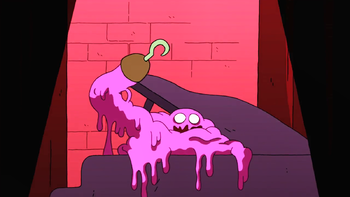 Even if it's a lighthearted show with amusing and touching moments, there are some moments to make your heart race, so be prepared.