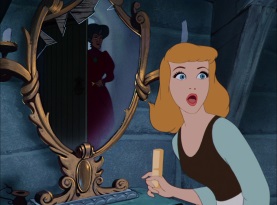 "Oh, no" is right!
Advertisement: