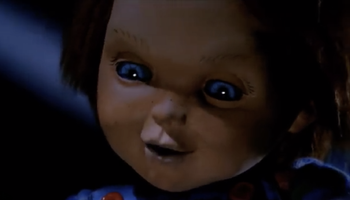 Surprise! Did you miss me, Andy? I sure missed you!
WARNING: Spoilers are unmarked.