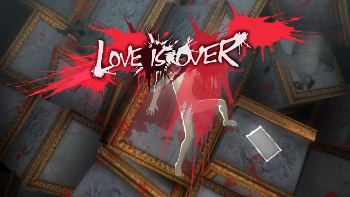 The Nightmare Fuel has appeared. It's the killer. Do not die.
Advertisement:

This game has it’s fair share of scary stuff, which makes way too much sense when you consider that the game’s story takes place in the same multiverse as Shin Megami Tensei and Persona.

All spoilers are unmarked. You have been warned.

Now's not the time to be dead!