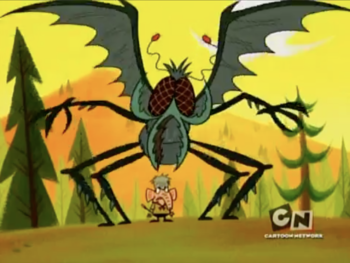 For anyone who has a fear of bugs, well...