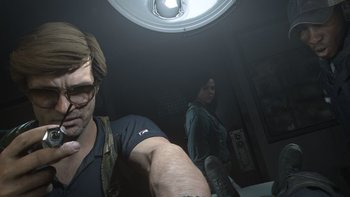 ''"Damn. Through the eye socket. You sure about this, Doc?''
Advertisement: