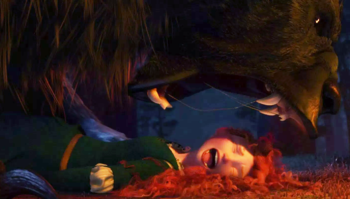 Just think about what would happen if her Mama Bear wasn't there.
Advertisement: