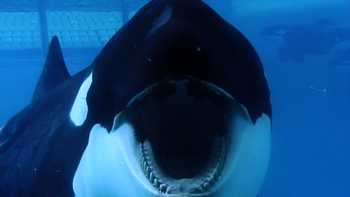 "Enjoy the rest of your day at SeaWorld!"

For a documentary about SeaWorld, this film has a crapton of Nightmare Fuel, even in the trailers! The main reason is that the horrific incidents all actually happened in real life.