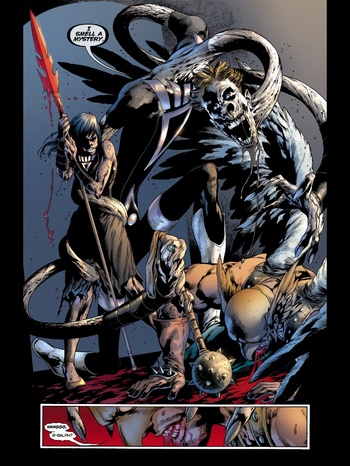 "I smell a mystery."
Advertisement: