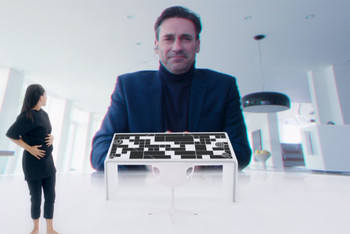 Honey, I Shrunk You