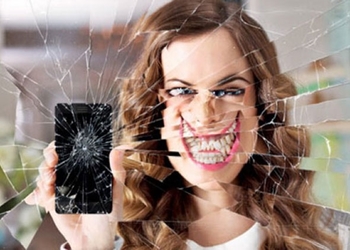 The future is broken.