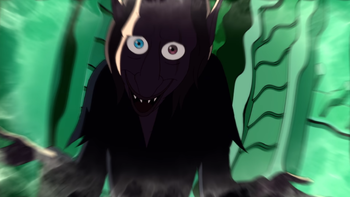 ♫You thought no-one was watching, but I'm right here in your brain.♫
Advertisement: