Barry isn't afraid to show it's darker side since both the character and the show can be goddamn nightmarish at times. 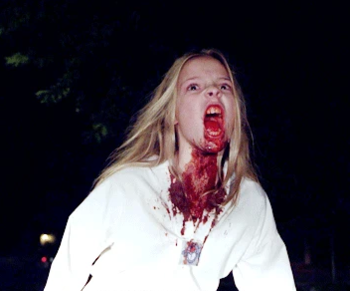 Aww, what a sweet little girOHJESUS

"Chapter One: Make Your Mark"
"Chapter Two: Use It"
"Chapter Three: Make the Unsafe Choice"
"Chapter Five: "Do Your Job"
"Chapter Six: Listen With Your Ears, React With Your Face

"Chapter One: The Show Must Go On, Probably?"
"Chapter Three: Past = Present x Future Over Yesterday"

"Chapter Four: What?!"
"Chapter Five: ronny/lily"
"Chapter Six: The Truth Has a Ring to It"
"Chapter Seven: The Audition"
"Chapter Eight: berkman > block"