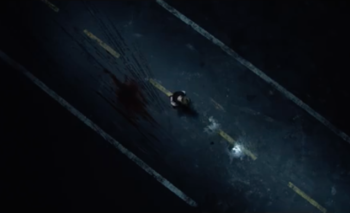 In the BTS universe, the beautiful moments of youth can only be found among numerous moments of anguish, pain, and Adult Fear.