Nightmare Fuel / And the Story Continues 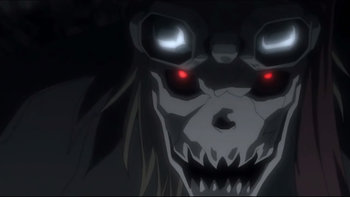 Spoilers Off applies to all "Moments" pages, so all spoilers are unmarked. You Have Been Warned!