Needless to say, there are some very dark moments in Alan Wake. 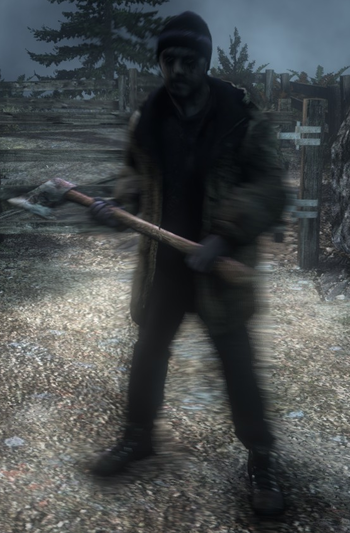 There's a killer on the road... His brain is squirmin' like a toad...

Despite dropping the psychological horror elements of the game in favor of pulp fiction action, American Nightmare has plenty of its own terrifying moments.