Nightmare Fuel / Aladdin and the King of Thieves 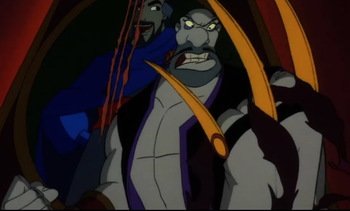