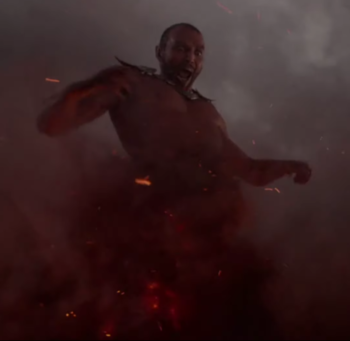 "The most powerful in the universe, AT LAST, second to no one!"