Nightmare Fuel / A View to a Kill 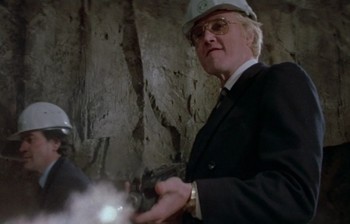 Pictured: The massacre that made Roger Moore quit the franchise.
Advertisement: