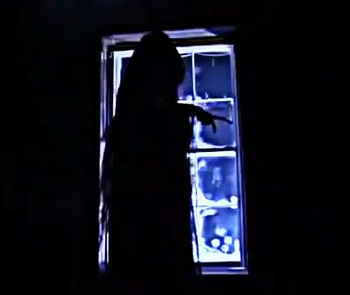 "Spirit? This is a fearful place, I...I wish to leave it."
Advertisement: