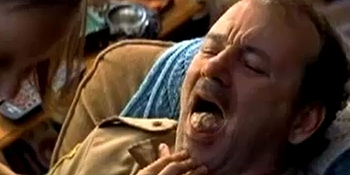 Osmosis Jones is about the human body, so it naturally contains gross-out humor and sights that can disgust you.