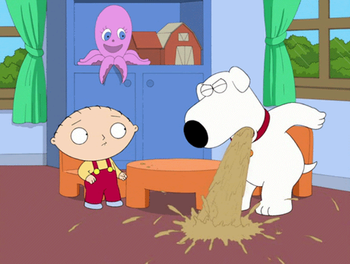 Don't mind Brian; he just took a look at the page examples.
Advertisement: