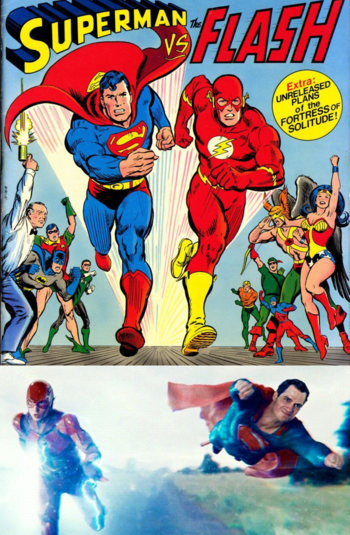 The other greatest match in the history of the world.