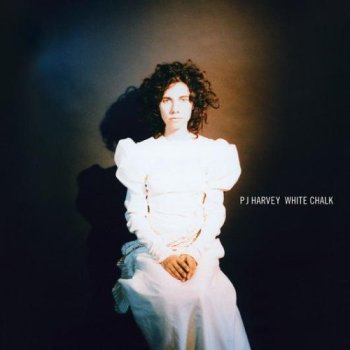 White Chalk is a 2007 album by PJ Harvey, the seventh in her catalogue. It marked a remarkable change in sound, having her move away from rock into Folk Music and chamber music with more emphasis on piano music.