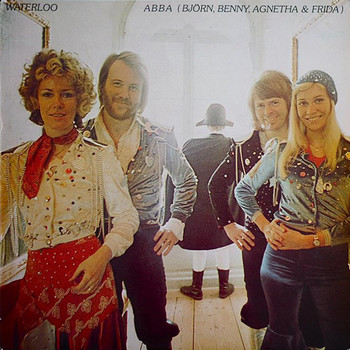 It is notable as being their first release after their victorious win in the 1974 Eurovision Song Contest. It takes its title from the song of the same name, which they won the contest with. It is also their first album where they began calling themselves "ABBA" (on their last album they had been marketed by the rather clunky moniker of "Björn, Benny & Agnetha, Frida").

The songs themselves are notable for containing quite a few elements from the Glam rock era, which was in full swing around the world during the time of its release. However, much like Ring Ring, Björn and Benny have shown disdain for most songs on the album, particularly "King Kong Song", which they declare as one of their weakest tracks. However, the record more than makes up for it by including the international chart toppers "Ring Ring" and "Honey Honey", along with several album tracks which have become popular with fans, such as "Gonna Sing You My Lovesong" and "Suzy Hang-Around".