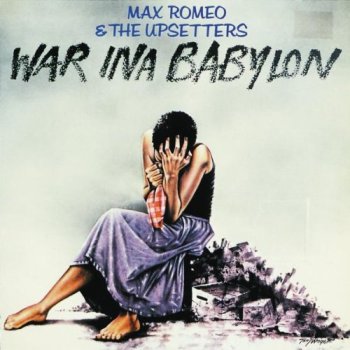 War Ina Babylon is the masterpiece of Reggae artist Max Romeo, released in 1976. Romeo is backed by The Upsetters, the backing band of Lee Scratch Perry, who was also the Record Producer. The album is best known for hits such as "One Step Forward", "War Ina Babylon" and "Chase the Devil" (later sampled by The Prodigy as "Out of Space")