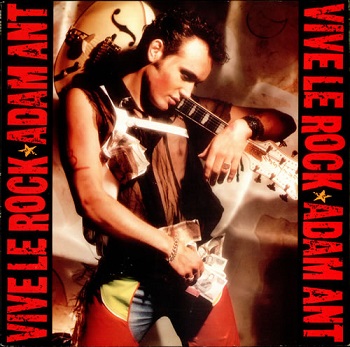 Vive Le Rock is the third studio album by Adam Ant, released in 1985.