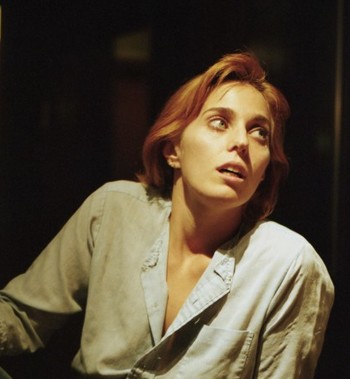 Her breakthrough album, Half Free, came in 2015 upon signing with 4AD. This album cleaned up the lo-fi grime of Remy's earlier albums, dabbling in synthpop, reggae, disco, and even vaporwave. It was nominated for Best Alternative Album at Canada's 2015 Juno Awards. U.S. Girls' next album, In A Poem Unlimited, came out in 2018, becoming one of the most acclaimed albums of said year. In 2020, she released Heavy Light, which received critical acclaim as well.

Tropes related to the project: