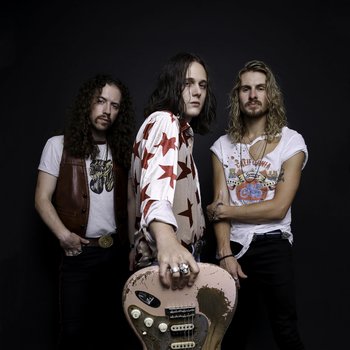 The group was initially formed in 2009 by Tyler Bryant, a former blues guitarist from Paris, Texas, who had moved to Nashville to pursue songwriting. Since then, the group has led a successful musical career, releasing a number of albums and EP’s, and performing at several music festivals. Their music has also been featured in TV shows.