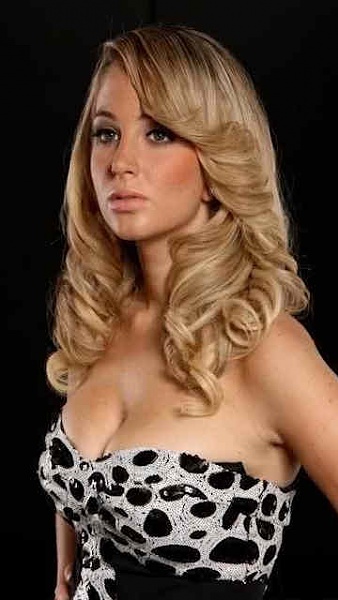 Forgive us for what we have done, 'cos we're young...

Tulisa Contostavlos (born 13 July 1988) is a Greek-Irish-British recording artist and former member of N-DUBZ, now better known for being a judge on The X Factor and being a fashion icon.

Tropes associated with Tulisa include: