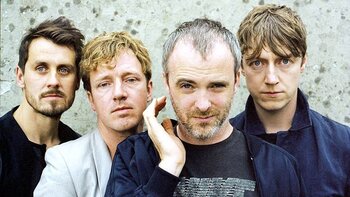 Initially a Britpop group, the band enjoyed commercial success with their second album, The Man Who in 1999, topping the UK Albums chart and becoming one of the best selling albums in the UK. They would later continue their success in the 2000s and become one of the most critically acclaimed groups in the country.

The band is widely regarded as the setting stone for the post-Britpop scene and paved the way for bands like Coldplay, Snow Patrol and Keane to achieve commercial success.