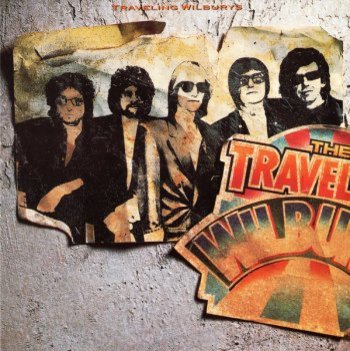 Volume 1 is the first album of the supergroup the Traveling Wilburys, which was released in 1988. It is the only album that Roy Orbison had played on as part of the group before his death that same year. It contains the hits "Handle With Care" and "End Of The Line".

Handle these tropes with care: