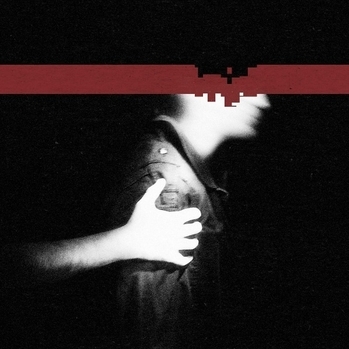 How did I slip into this?

The Slip is the seventh studio album by Nine Inch Nails, released in 2008. One of the first releases on frontman Trent Reznor's then-newly-formed independent label The Null Corporation, the album's production was a deviation from the painstaking perfectionism that characterized past works. It was recorded in three weeks, and was originally intended to be an EP before becoming the full-length album it is now. The album was released as a free download under a Creative Commons BY-NC-SA license on May 5, a couple weeks after it was finished, with a physical release out on July 22. The Slip has since been downloaded over 2 million times, and has sold at least 112,000 physical copies in the United States.

While the original website used to promote the album is no longer available, a mirror (where you can still legally download it for free) can be accessed here

Tropes in the Sky: