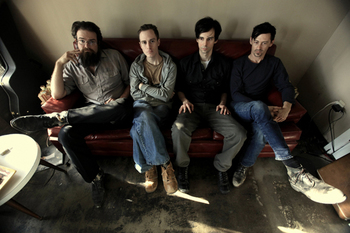 Not to be confused with the film and TV series of the same name, of course.

Tropes featured in the pAper chAse: