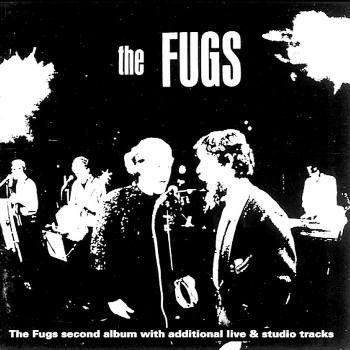 The Fugs' Second Album is the second studio album by The Fugs, released in 1966. It is the follow-up to The Fugs First Album. The original LP was simply titled The Fugs, but to avoid confusion the CD release re-titled it The Fugs Second Album.

Due to better production and a more rock-oriented sound it's considered by many to be their best album. It is best known for fan favorites such as "Kill For Peace" and the lengthy and atmospheric "Virgin Forest". Back in the day it even managed to chart on number 95 in Billboard's list of "Top Pop Albums."