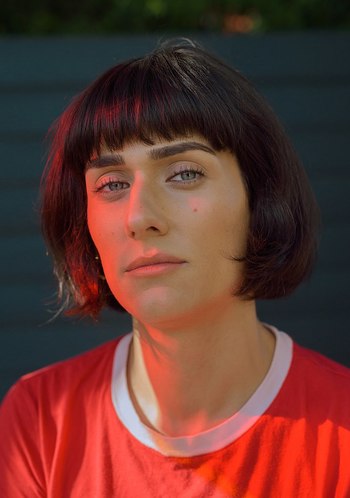 Geiger first received attention for participating on the VH1 reality series In Search of The Partridge Family, which aimed to recast the titular family for a new series. She was in contention for the role of Keith Partridge, and although she didn't win, the rebooted Partridge Family never ended up happening anyway.

She later released her debut studio album, Underage Thinking, in 2006. It boasted the hit single "For You I Will (Confidence)", which co-starred Kristin Cavallari of Laguna Beach fame. Geiger also dabbled in acting after the release of her debut, appearing in works like The Rocker and Royal Pains.

Geiger's notoriety found new wind in The New '10s, through frequent collaborations with musician (and fellow teen heartthrob) Shawn Mendes, co-writing his single "There's Nothing Holding Me Back" as well as the majority of his self-titled 2018 album. During this time, she also came out as transgender, and revealed her decision to transition publically.