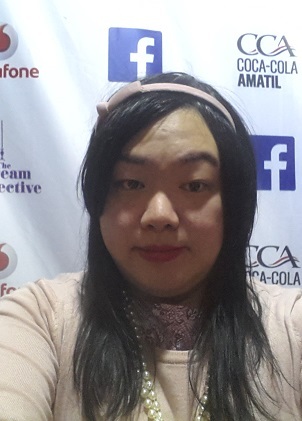 Tara Ella is an author and singer-songwriter.

She is most known for the promotion of the 'Princess's Spirit', independent culture creation. She is also a keen supporter of marriage equality, and a version of family values that is LGBT-inclusive (she calls this 'adaptive family values').

Tara Ella maintains a blog-style column called the Tara Ella Show, and has also written articles for multiple websites. In these writings, she focuses on several recurring themes, including politics, feminism, liberty, and skepticism of both mainstream left-wing and right-wing views.