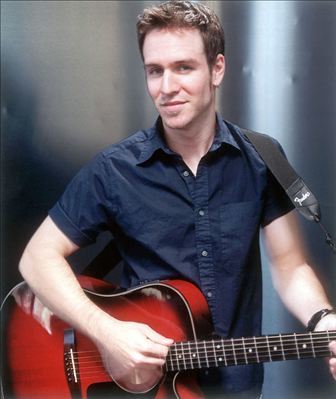 Tropes associated with Stephen Lynch include: