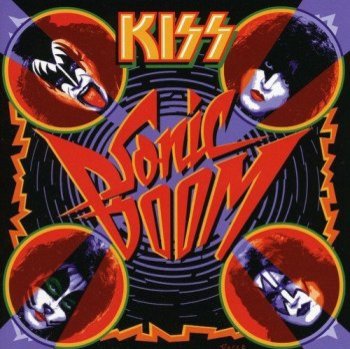 Sonic Boom is the 19th studio album from the American hard rock band KISS, released in 2009. It is the first to feature Tommy Thayer, the replacement for Ace Frehley as both lead guitarist and the role of Spaceman, as a full member of the band. Eric Singer would also return, this time as Peter Criss' replacement as both the drummer and the Cat.