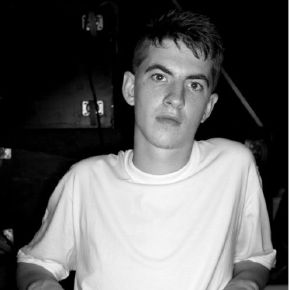 The face that launched a thousand unecessary remixes.

Skream (Oliver Dene Jones to his mother, born 1 June 1986) is one of the originators of the Dubstep genre. He began making music at the age of 15 while working at Big Apple Records in Croydon, England and helped codify the sound of Dubstep there along with fellow producers such as Plastician and Digital Mystikz. He has released two full length albums as Skream, one album with associates Benga and Artwork as Magnetic Man, 10 EPs, and dozens of singles and remixes, at only 24 years old. He is perhaps best known for his minimalistic, drum-heavy remix of La Roux's "In For the Kill".