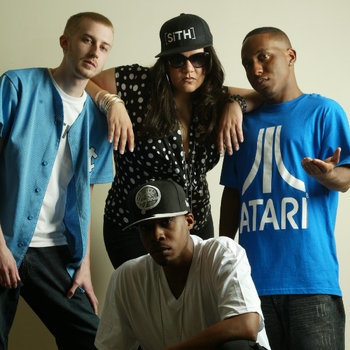 is a nerdcore Rap quartet from Raleigh, North Carolina.

Formed in 2011, the group leans on Star Wars and video gaming for much of their music. After releasing several demos for free on YouTube, they released their first full album, The Beta, in 2013. Their mixes frequently throw in samples of 8-bit video game sound effects.