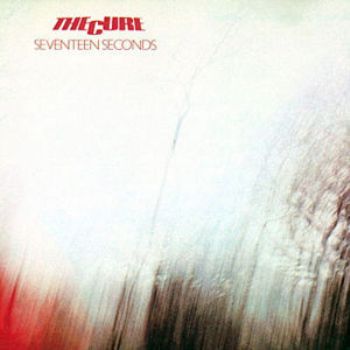 Seventeen Seconds is the second album by The Cure, released in 1980. It established them as one of the most famous bands within the Goth Rock genre. The entire album had to work with a low budget and thus was recorded and mixed in seven days. Still it generated one of their Signature Song hits, "A Forest" and broke them to the mainstream, earning respect from the critics at the same time.

Troped in the forest, all alone