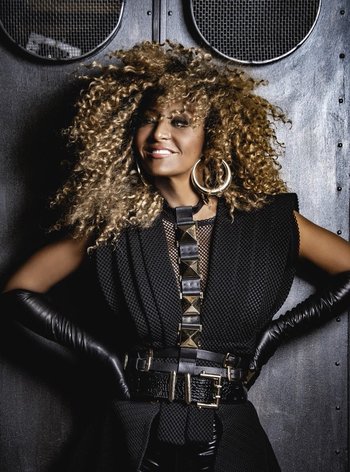 Senhit is best known for her involvement in the Eurovision Song Contest, specifically representing San Marino rather than her native Italy. She first participated in 2011 with the song "Stand By", but failed to qualify for the final.

She would have participated a second time in 2020 with "Freaky!", but the contest was cancelled due to the COVID-19 Pandemic. She was ultimately confirmed to be returning for the following year in 2021 with "Adrenalina", which (unexpectedly) featured American rapper Flo Rida.