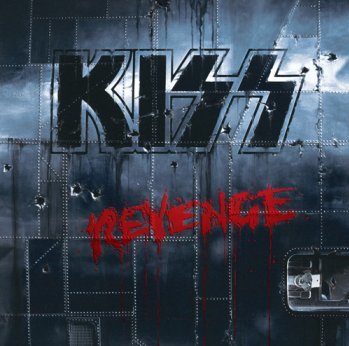 Revenge is the 16th studio album by the American hard rock band KISS, released in 1992. It is the first to feature Eric Singer, the drummer that replaced Eric Carr who died in November 1991.

Every time I trope at you...