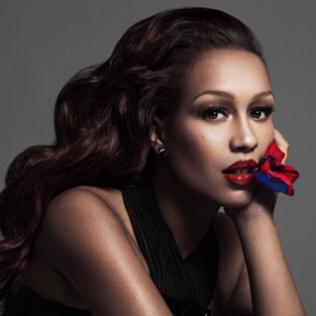 "If you are going to survive in business, show business or any business, then you have to be bold."
Influences:

Rebecca Caroline Ferguson (born July 21, 1986) is a British singer and songwriter. She became well-known in the seventh season of The X Factor. She is one of the MANY instances of being an X-Factor contestant who fared better than the winner of that year. Even though she was only the runner up of the seventh season, she was one of the most beloved. It showed when her first album, Heaven, was a massive critical and commercial success.

She went on to release three more albums, including a Cover Album, and a total of eleven singles, three of which would hit the top 20 on the UK Official Charts, and one would be in the top 10. Also, she ended up rubbing shoulders with the likes of Mark Ronson and Robbie Williams.

Not to be confused with the Swedish actress of the same name.