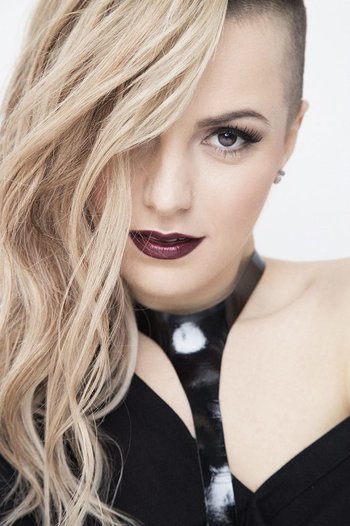 Genova is best known for her participation in the Eurovision Song Contest, where she has represented Bulgaria twice. She made her first appearance there in 2011 with the song "Na Inat", which ultimately failed to qualify for the final.

She then returned to the contest in 2016, this time finishing fourth in the final with the song "If Love Was a Crime", giving Bulgaria their (then) best-ever result. note Kristian Kostov would beat her record with "Beautiful Mess" a year later, in 2017. She also attempted to represent Bulgaria at Eurovision in 2009, finishing second in their national final to Krassimir Avramov and his song "Illusion".

Prior to Eurovision, Genova made a name for herself as a member of the children's group Bon-Bon.

Outside of music, she's also known as a television presenter and co-host. She served as a judge on The X Factor Bulgaria after her first Eurovision entry, and then on The Voice of Bulgaria after her second. She also hosted the 2015 edition of the Junior Eurovision Song Contest in Sofia, Bulgaria.

"If Tropes Were a Crime":