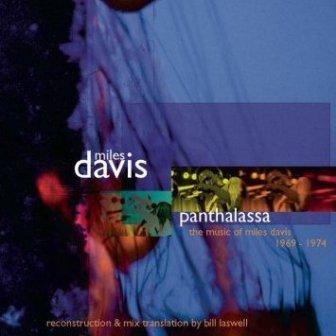 Panthalassa: The Music of Miles Davis 1969-1974 is a 1998 album by Bill Laswell. Working from the premise that Davis' fusion albums were themselves heavily studio-edited, Laswell secured access to the original master tapes and recut the music himself. Laswell aimed to create a more coherently-structured work, remixing the recordings to bring influential rhythm elements to the fore. Averting They Changed It, Now It Sucks!, Panthalassa met a mostly positive response.