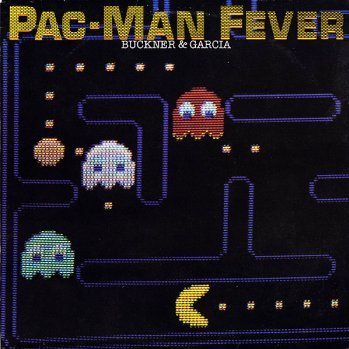 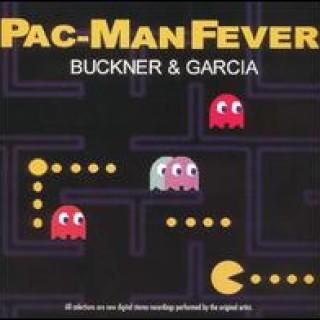 For the trope about wildly inaccurate portrayals of Video Games, click here.

Pac-Man Fever is the sixth release by Buckner & Garcia

, released in 1982. Named after the title song, it was the second album from the group, and is their most famous work ever.

They also inspired several copycats, including R. Cade and the Video Victims' album "Get Victimized!"

(with songs about Ms. Pac-Man, Scramble, Frenzy, Donkey Kong, and Defender, as well as songs about arcades in general, like "Change Attendant" and "Video Magic"); and "Dream Weaver" singer Gary Wright's songs about Dig Dug

, which he recorded under the name Digital Air. None of these were as successful as Pac-Man Fever.

I got a pocket full of tropes and I'm headed to the arcade: