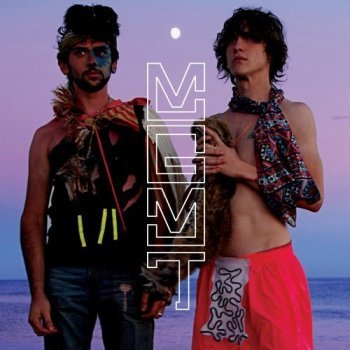 You turn me on with your electric feel!
Advertisement:

Oracular Spectacular is a 2008 album by MGMT. It broke the band to the mainstream thanks to the success of the radio hits "Kids", "Time to Pretend" and "Electric Feel".

Despite the album and singles' success, its entire sound is very different compared to their regular music. Even "Kids" and "Time to Pretend" had appeared earlier on their EP Time to Pretend (2005) in a different version. As a result, it became a Black Sheep Hit, and the band themselves have made clear that they won't be making songs like those again.

You trope me on with your electric feel!